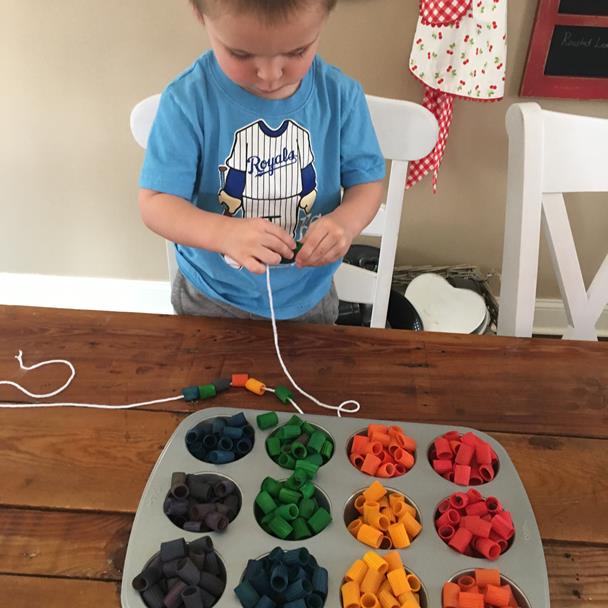 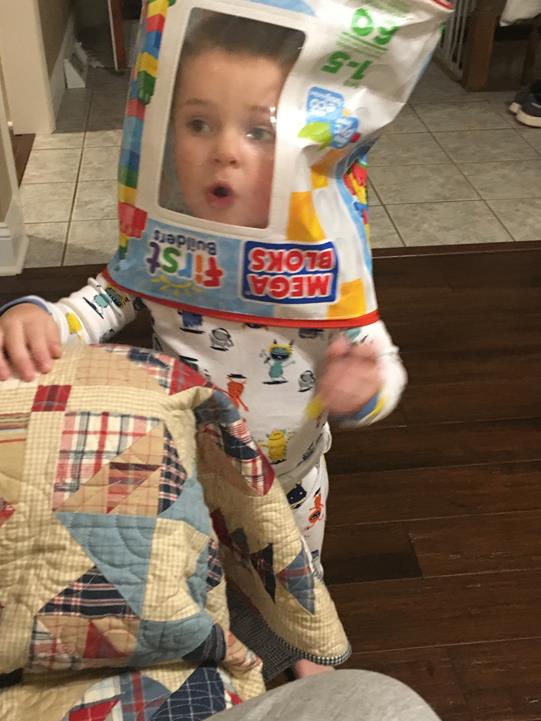 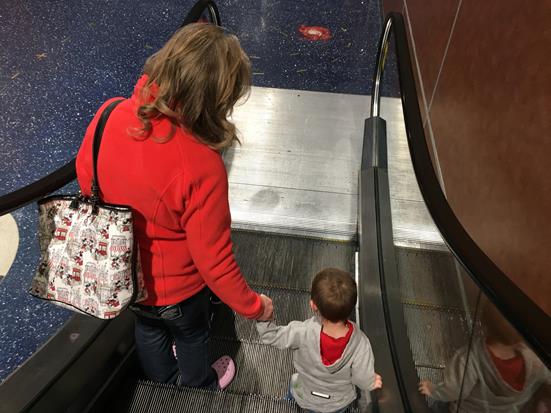 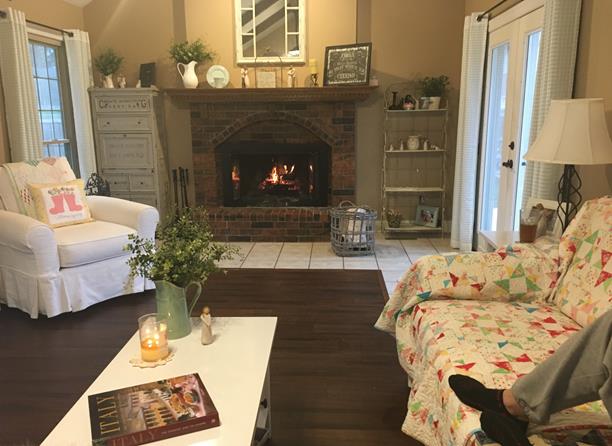 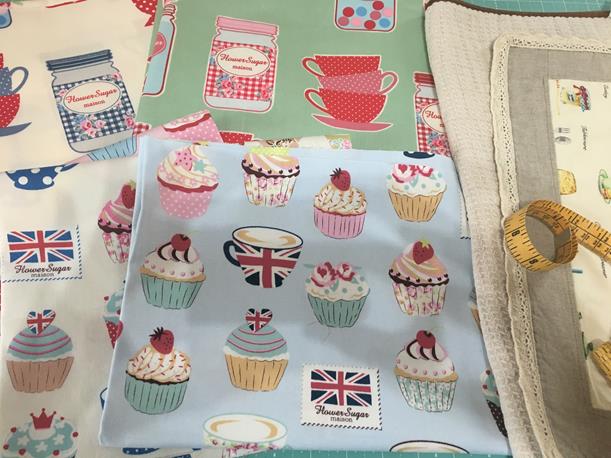 Tuesday, March 28, 2017. Our son, Alec was admitted to The University of Missouri Law School in Columbia – his dream come true! We are over the moon excited for him! I spent the afternoon cooking up a Celebration Dinner of Blackened Chicken Alfredo (one of his favorites) 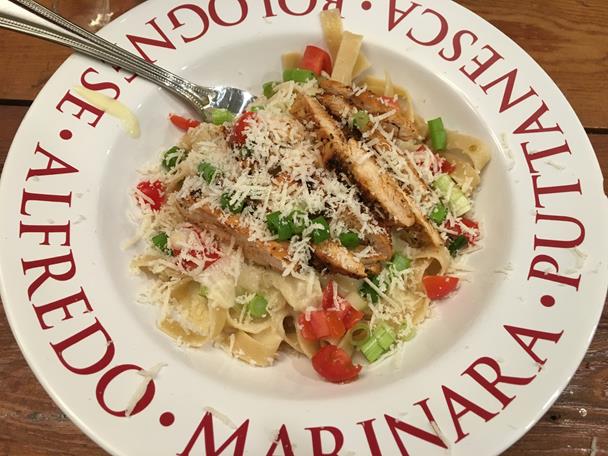 and a Boston Cream Pie for dessert (the closest dessert I could do in MU colors of black and gold ;)! 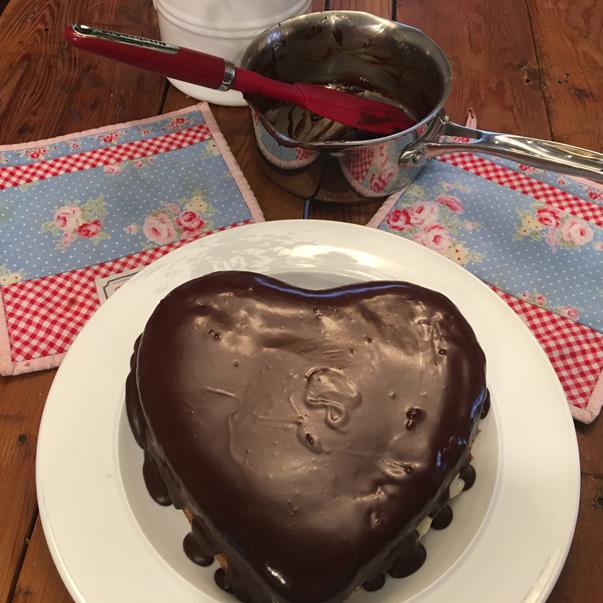 I also spent much of the afternoon crying, because he will be moving so far away from home, and we're going to miss him terribly (and, of course worry about him, too)! Strange, that a heart can be so over-joyed, and yet so deeply sad all at the same time. 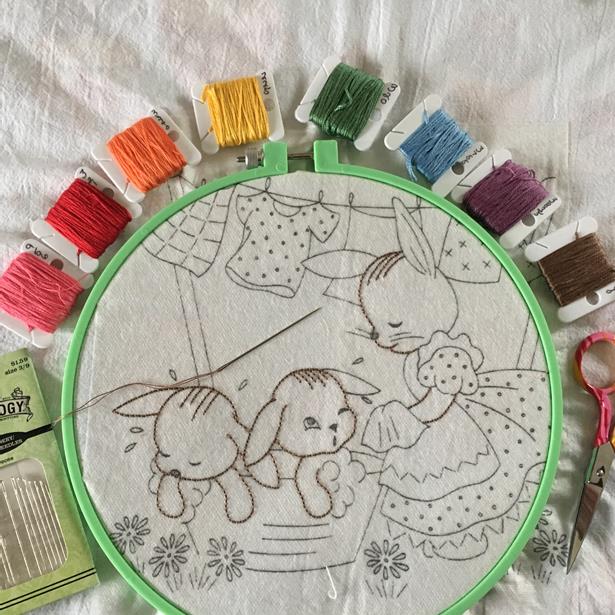 I started embroidering these darling bunny tea towels today. This Vintage Pattern was originally printed December 19, 1948 – it's such fun to be stitching something that women nearly 70 years ago were also stitching ;)!

Best Wishes to your son! Hoping it becomes easy for you not having him home.
And loving that peek on your embroidery progress, can't wait to see more ;-)!

The comments to this entry are closed.

Welcome to Pink Simplicity, where I share my love of the simple things that bring so much joy to life - family, home, fabric, sewing, books, cooking, flowers, gardening. Oh, and Pink, definitely Pink (not just the Color, but the Attitude that is Pink)!
Get Our Blog Posts E-mailed directly to you!